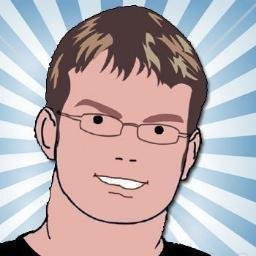 It’s okay to let go of your family

Some people break their child. Just because they brought us into this world, doesn’t make them infallible in our eyes. Just as a mother isn’t infallible in any child’s eyes. They can fuck it up — they can fuck them up. As much as bringing a child into the world is part of parenthood, it is more importantly the role you take in that child’s life.

It’s not always the case. The truth is, they are just people. They are not infallible. They are not perfect. They can be bad, and cruel, and toxic — despite being your blood. And it’s okay to walk away.

Insanity does not run in my family: it strolls through, taking its time, getting to know everyone personally.

Simple genetics is all you’ve allowed yourselves to be to me.

And it’s not the end of the world. And it’s okay. You can bet I’ve learned to appreciate my allies.